So between Bill wanting new Christmas songs and Arianna hating all of Nards hits I decided to make this gem of a song but due to some production problems (aka I forgot about it) we didn’t play it last week.

GUESS WHAT THOUGH!!!! Thanks to the magic of the internet I’m bringing it to the masses plus management is always telling us that we need more web content so here you go the release of Nathan the Red Neck Racist. 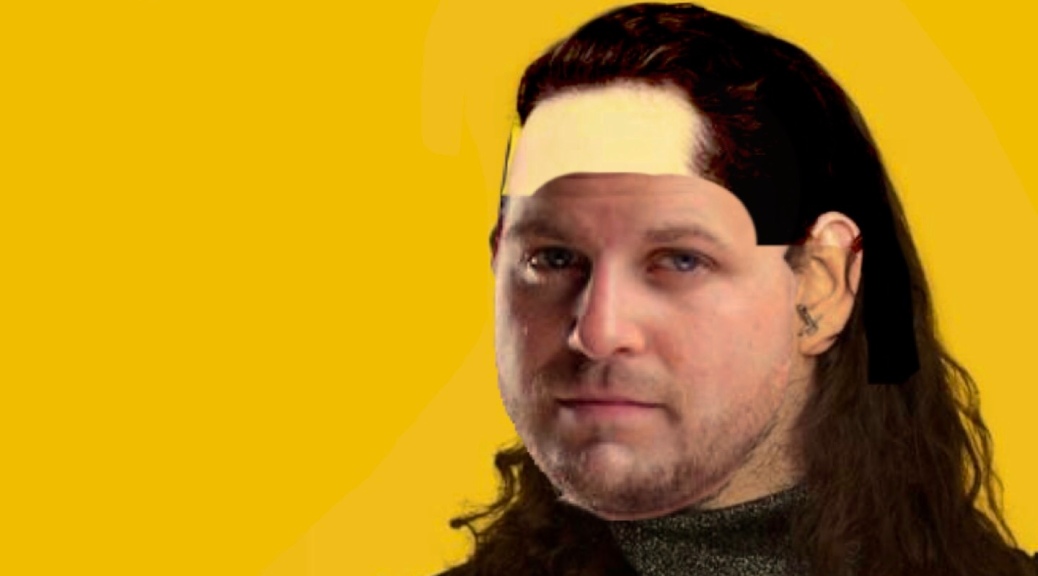 There’s not much to say other than here’s the new Nard song from this morning….

So I know by how I respond to Bill sometimes on air people think I have a lack of respect for him. That right there would be 100% fake news, I respect the crap out of Bill so much that I made a song to tell him ” Hey bro youre the dude”

So here’s my special tribute to Bill…

In case you missed it here’s Felix’s redemption song…

Heres a new  NARD song as heard earlier today on the show. 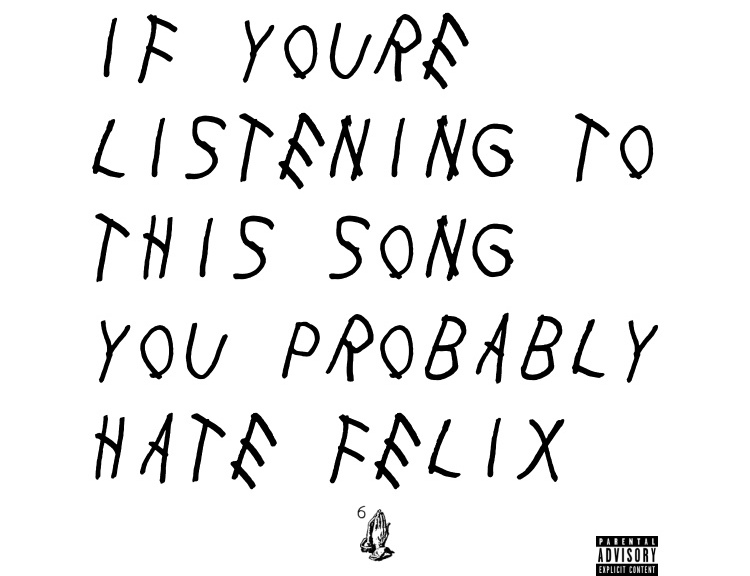 Dropped a new song today and its safe to say it got pretty mixed reviews. In case you missed here it is uncensored and by uncensored I mean like one word is un-bleeped.

Alright so yesterday we played a new Nard song I made but it sounded really shitty because you couldn’t hear the lyrics. Well Chris fixed the fuck out of it so it’s still shitty but you can hear the lyrics better now so enjoy… or don’t cause I’m sure I’ll get hate for my trash lyrics.