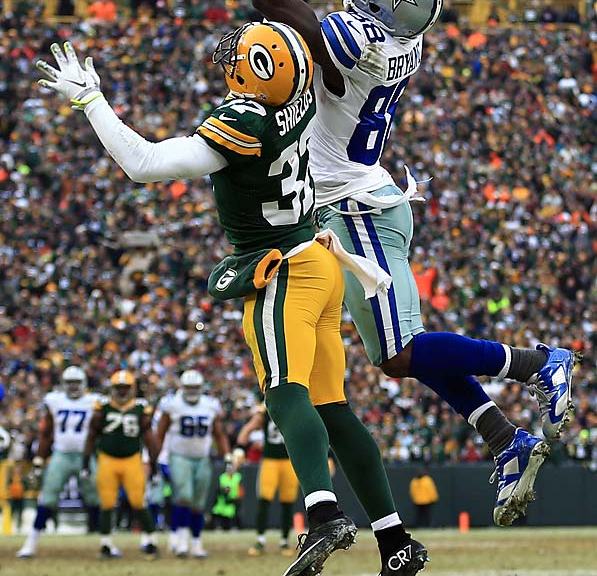 I can’t believe it’s almost Wednesday and this pass interference no call is still being talked about. Was it Pass Interference? Of course. Does it matter? Not at all. I almost don’t want to blog about it because who cares but it’s literally everywhere. People are even doing Madden recreations of the play.

As a Cowboy fan, I get it. I remember when Dez Caught it, But he didn’t. Or did he? The Answer is Yes. He definitely caught it but whatever. You gotta let it go. The Saints choked, The Cowboys got screwed but The Saints Choked. 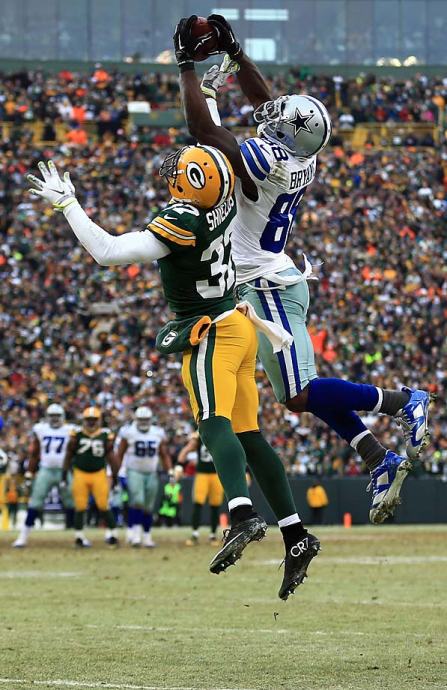 A couple of differences in that game and the Saints game.

Saints weren’t gonna win it all anyway. How do I know that? Because if they were they would have found a way to overcome that call and win the game. They had the chance and they didn’t get it done. So were on to Atlanta without you.

What’s even more embarrassing is that over 500,000 people have signed a petition to have the game between the Rams and The Saints replayed. That’s a real story. You can read about it here.

Have a good day chat and try to let it go. You’ll feel better.

Update: I just read a blog on Brobile that Saints fans are actually now suing the NFL over the blown call. I love the passion but holy shit, New Orleans. Get a grip.