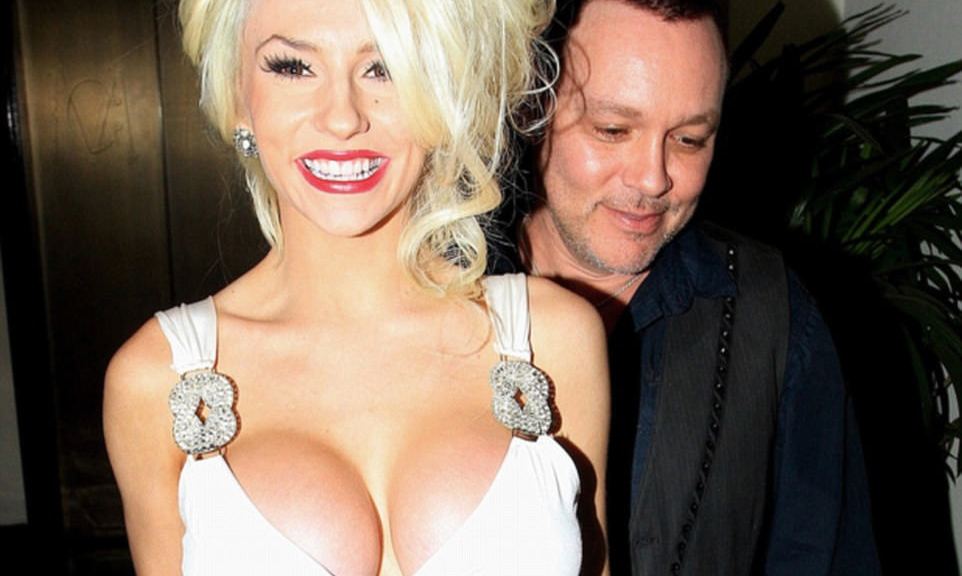 Daily Mail- Courtney Stodden has insisted she’s not a bimbo, claiming she played into the role to make money because her estranged husband was broke but tells DailyMailTV her marriage ended because she wanted ‘to go out and screw’ other men. 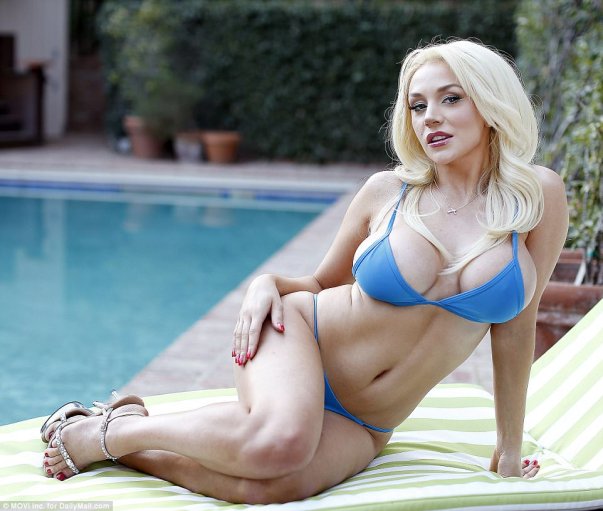 I’m at a loss for words, Never saw this coming. Courtney Stodden leaves her 57 year old husband who she married when she was just 16 because she wanted to go out and screw other men. I love her honesty though. Instead of telling Daily Mail that they grew apart or that he couldn’t get an erection anymore, etc. None of that nonsense, She just said the truth which was that she just wanted to screw other guys”. How many girls can relate? All of them, That’s how many. 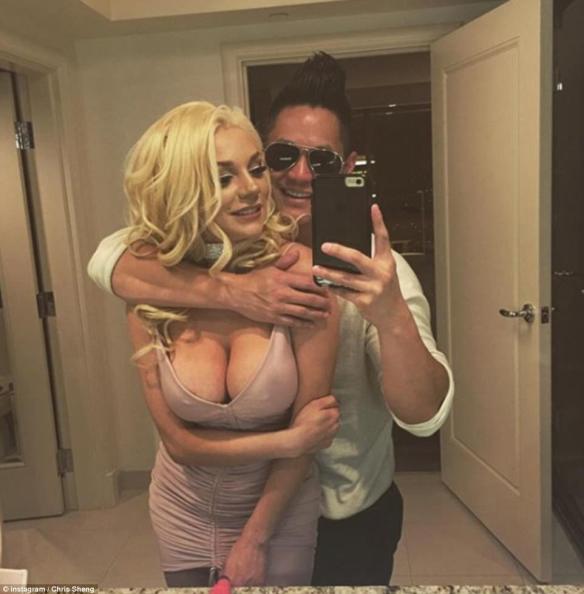 Now people are giving her shit because I guess her new boyfriend was married when they got together but how could anyone not leave their wife for this girl? Courtney Stodden is so underrated. 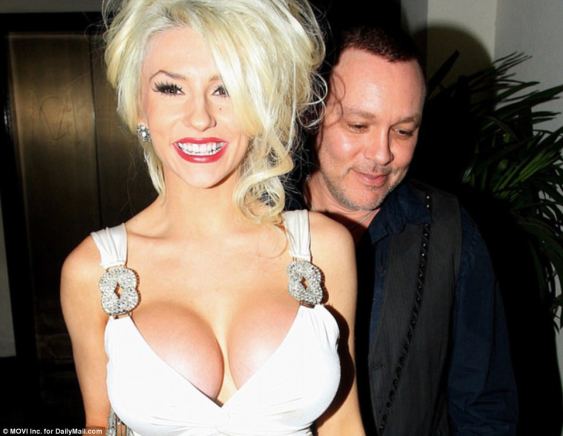 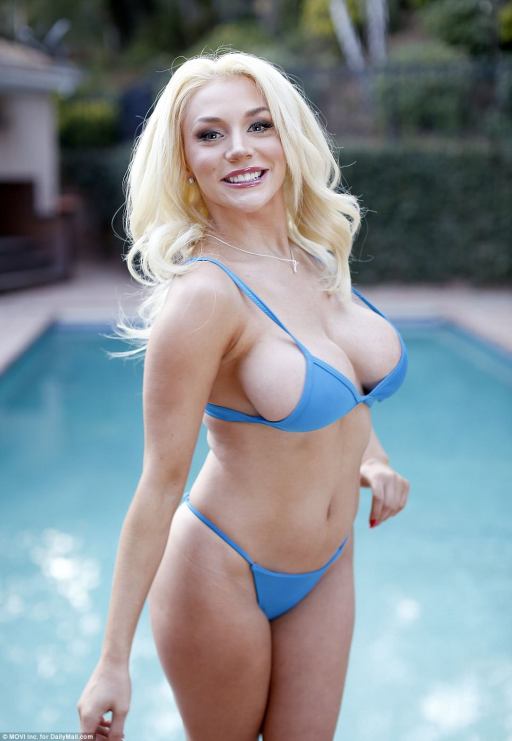 Shaved head and still a 10! 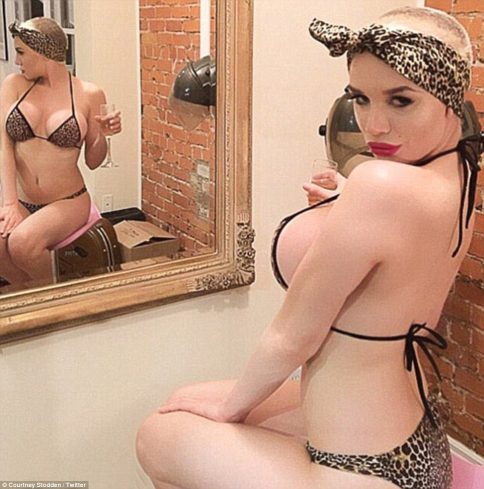