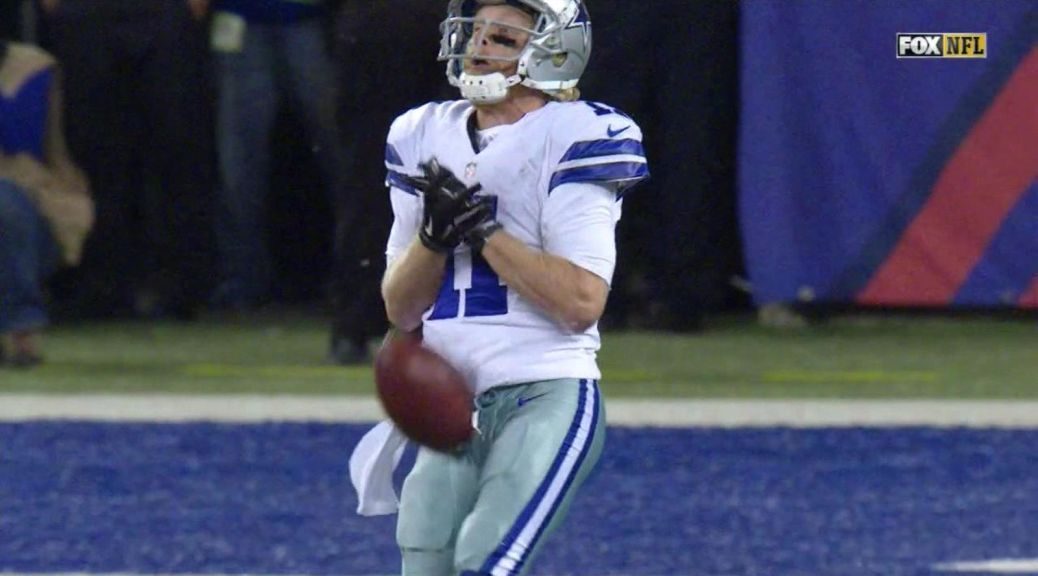 Cole Beasley released his long anticipated hip hop track “80 Stings” a few days ago. I had completely forgot he was gonna release this because I had no Idea he was a rapper. The Song isn’t half bad but I just cant get into it knowing that this guy played in 15 games last year and racked up a grand total of 300 yards receiving FOR THE ENTIRE SEASON!!!

And now he wants to drop his latest hip hop song why Cowboy fans are still trying to gather themselves. Word of advice to future NFL Rappers, Don’t drop a song while the NFL season is still going on and your team is sitting at home. You end up just looking like an asshole who had 300 yards receiving for the whole year. Maybe get some extra reps in this off-season playa.

I’m also kinda surprised Cole is a rapper considering how soft he can be on Twitter after a bad game.

Naw but I got two kids whose college is payed for already and they’re still in diapers. 😉 https://t.co/CWFZqsQXrL

I was trying to dig up some more tweets about him being Salty but just seeing this guy makes me sick and apparently he has an album coming out this Spring. I’ll update you guys as soon as he gets cut.

Last thing, I was thinking instead of the song being called ’80 Stings’ he should change it to ’30 Catches’ -Huh, Am I right? Got Em.